TALLINN WITH A TWIST 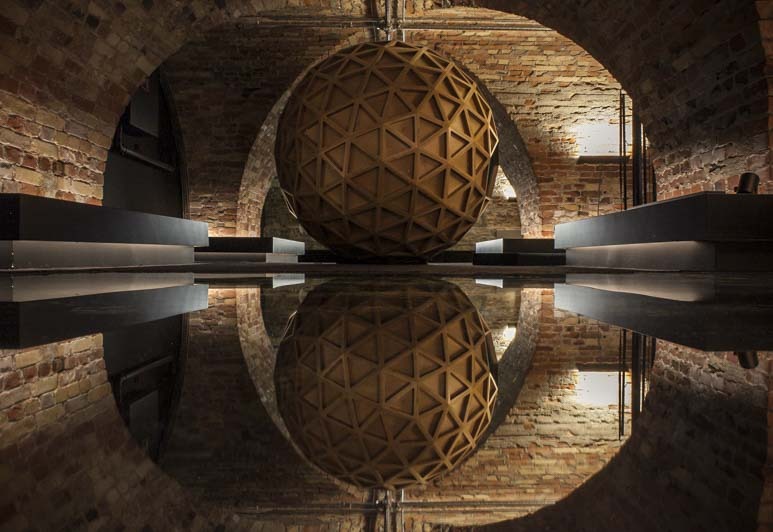 The buildings appear as though they belong in another place and time. While the steep limestone bluff stands uneasily, as though it were lost, the historic building presents itself in seemingly discomfort, apologizing, at the intersection of two busy car lanes.

I’ve both driven and walked by this building a number of times, rushing briefly past it while dashing to the ferry, or to the other direction with all the sights of the city ahead of me. However, I’ve managed to neglect the Museum of Architecture until recently, when by happenstance, I found myself spontaneously, on my last trip, just walking in the door.

There really isn’t a reason for such modesty, but from the outside, the building looks somewhat embarrassed. Two hours later, after such wonderful exploration, I can only wonder why this museum is not praised more. It was such  an amazing  experience!

Have you heard of the Patarei prison? That’s another sight I strongly recommend. Read more here! 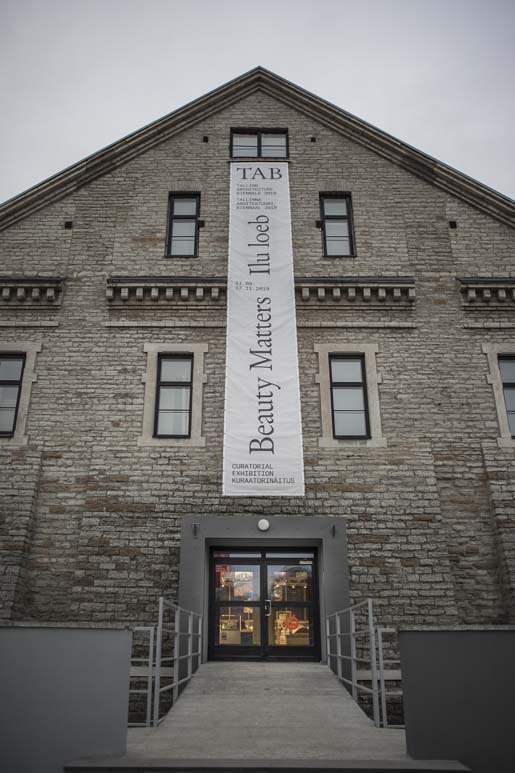 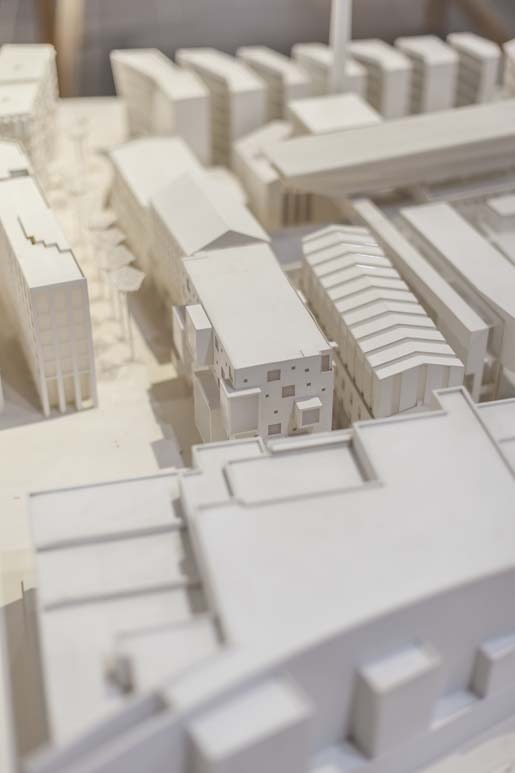 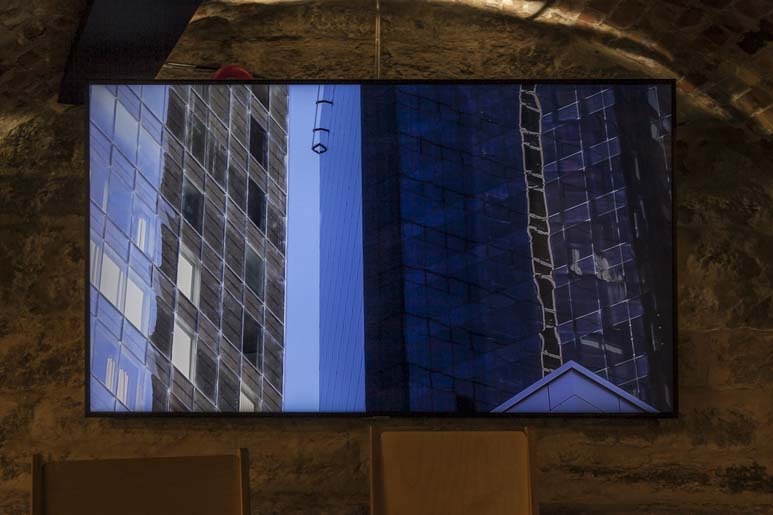 The Museum of Architecture is showcasing the history of Estonian architecture

I entered the museum at a discounted price, as only two of the three floors were open. The permanent exhibition at street-level, guided by scale models and information boards, gave an interesting overview of Estonian architecture from its beginnings to the present day. 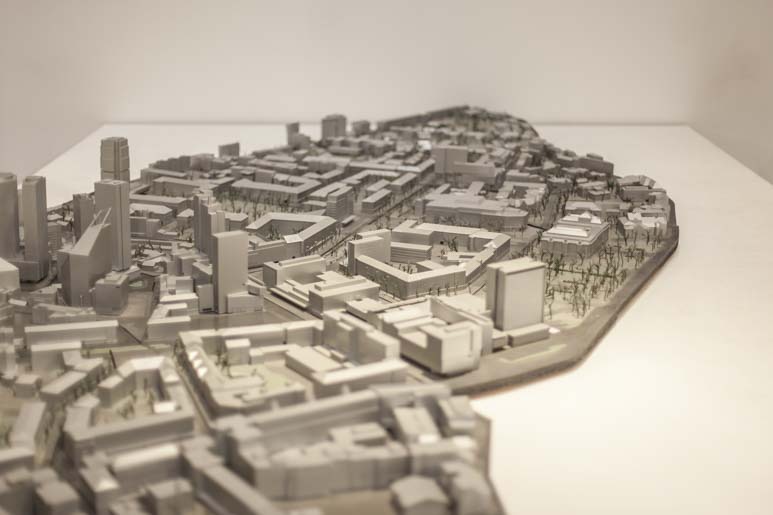 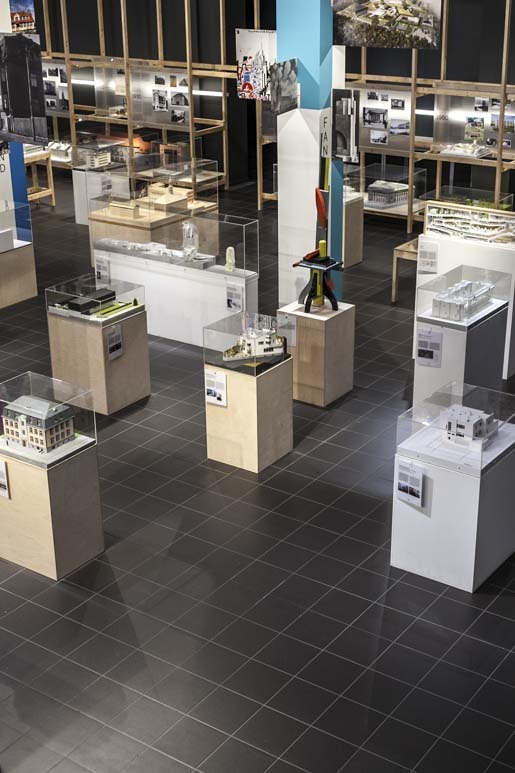 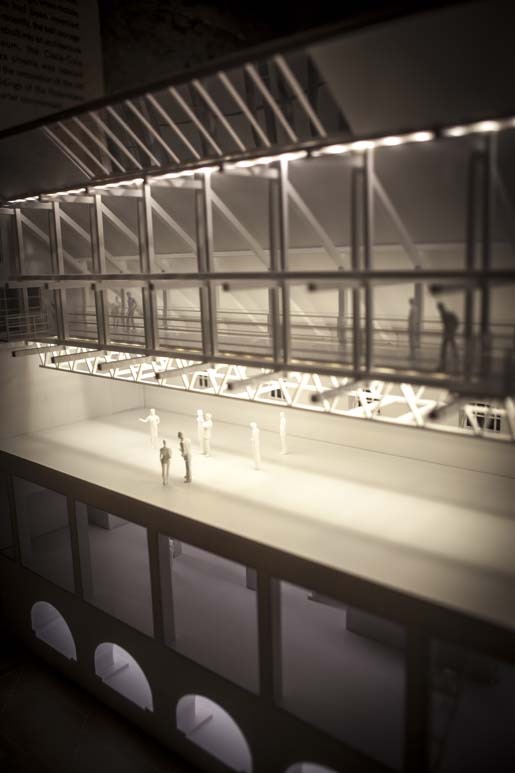 But the biggest surprise was hiding on the ground floor of the building! 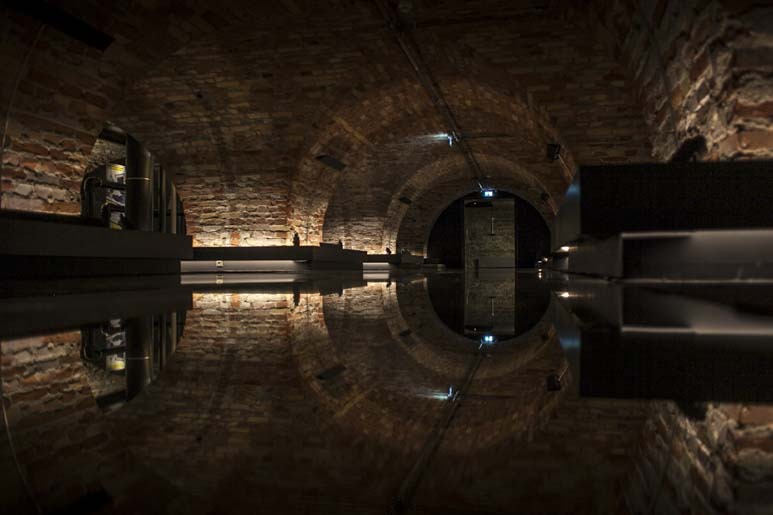 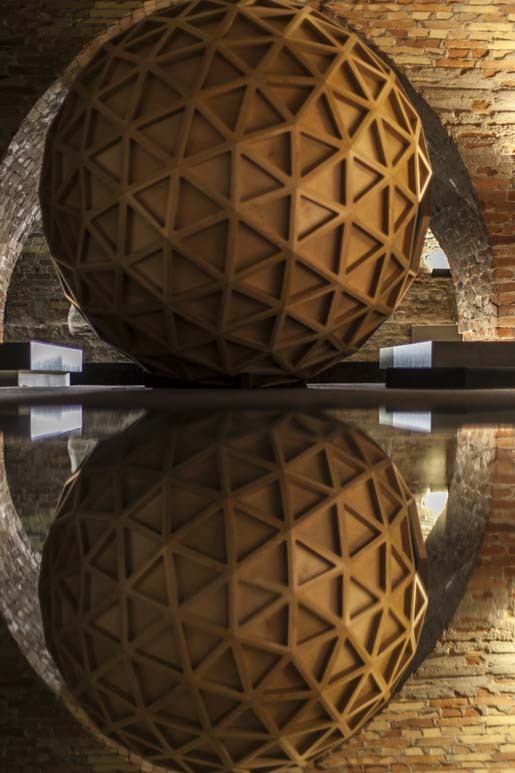 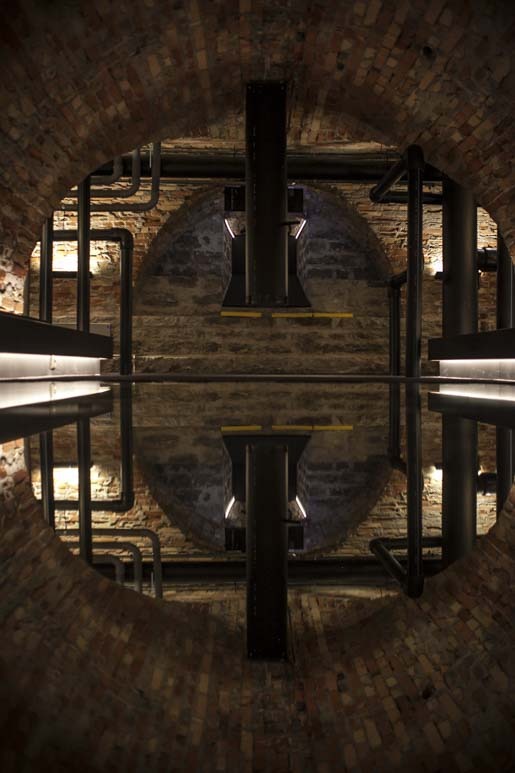 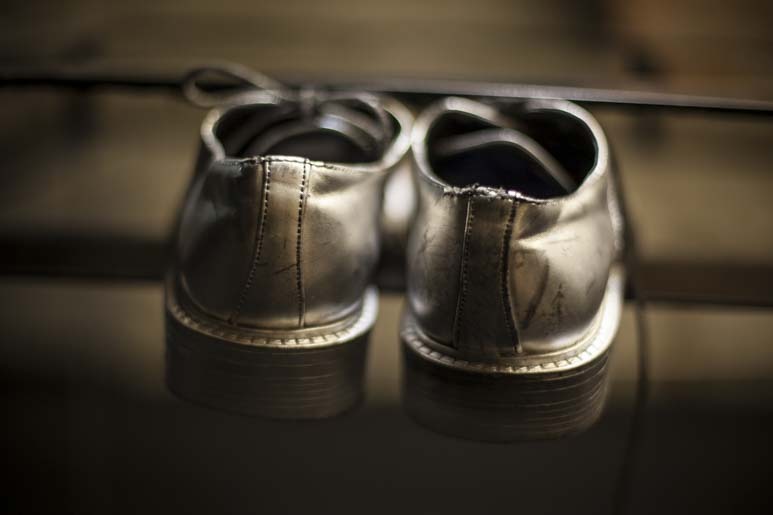 The middle floor was very intriguing, but downstairs, was unbelievably compelling! Underneath the vaults of the basement floor, there were so many items of photographic interest to discover, that sadly, I couldn’t see them all. This is reason enough to return.

The exhibition is described like this: “…the environment created in the vaulted cellar provides experiences for different senses, enticing each visitor to touch the architecture, while experiencing it with the whole body.” Well said!

As I twisted and maneuvered myself into a large wooden ball through a barely big enough opening, or as I lay on a mirrored floor, dividing the space, looking for angles, I came to realize that the experience was indeed both of the physical and holistic body. In the era of Instragram, this is indeed a unique opportunity for photographers to shoot unconventional and imaginative subject matter.

PLEASE NOTE: the basement aka Uuri ruumi is unfortunately closed until further notice, as there is too tight and little air ventilation for the current situation. Rest of the museum is open as usual. 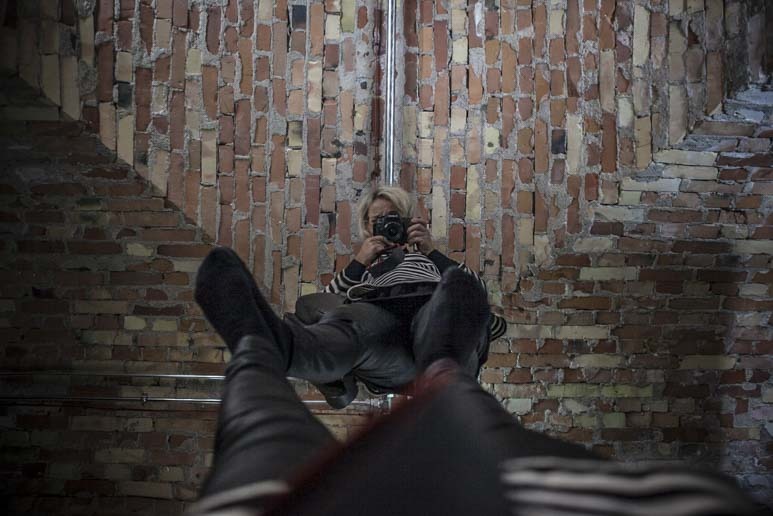 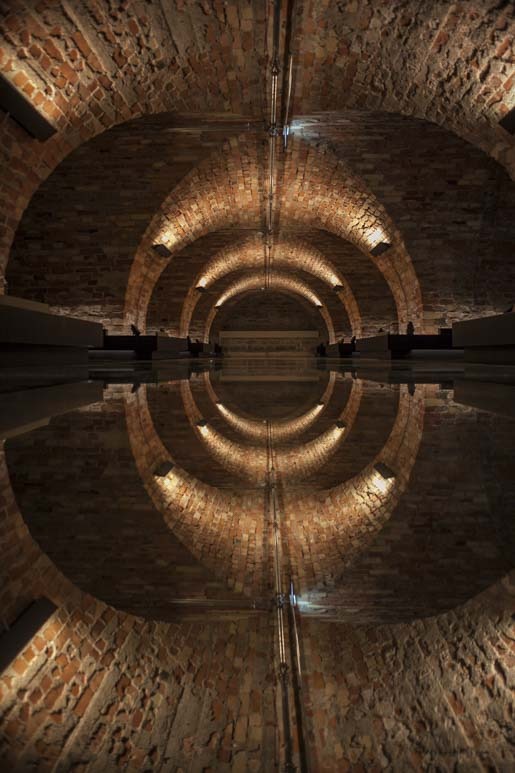 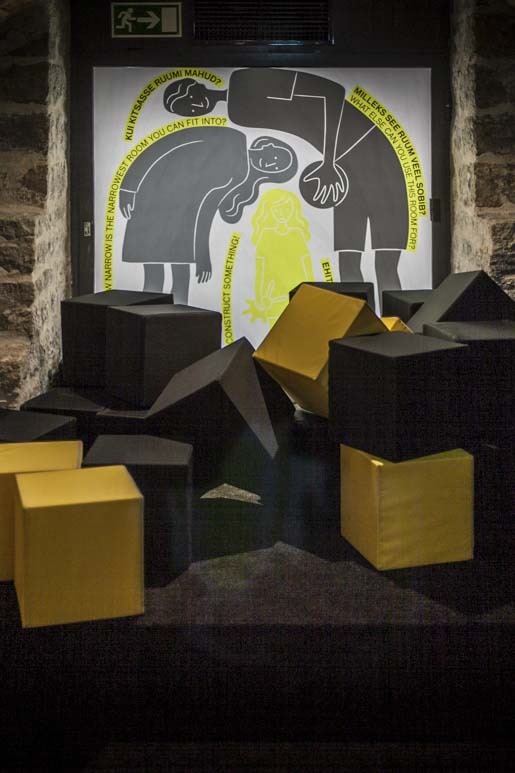 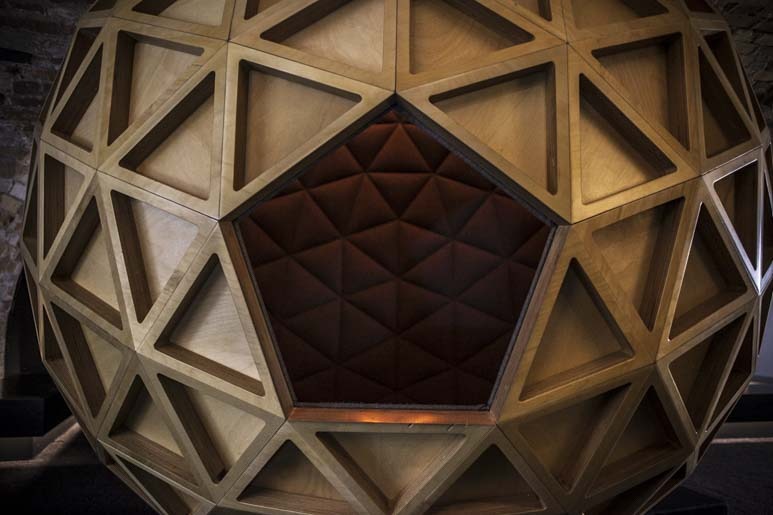 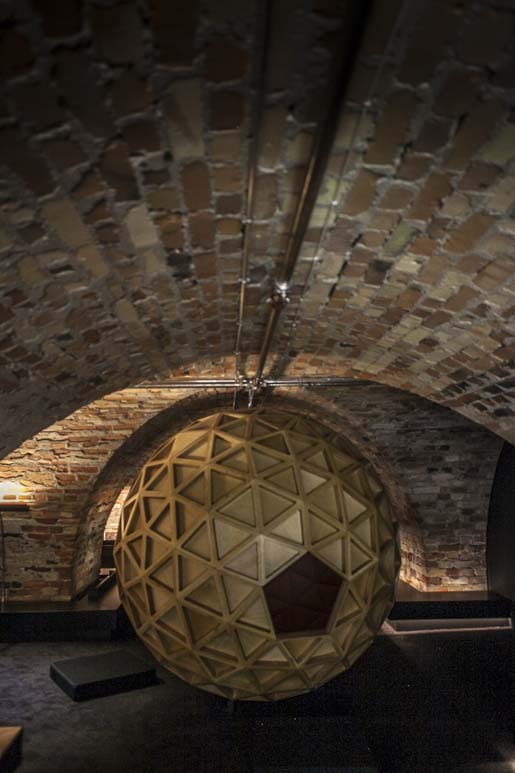 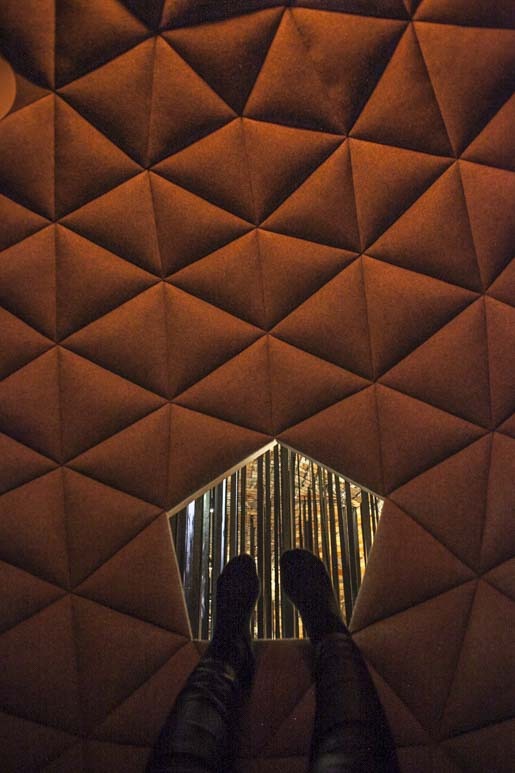 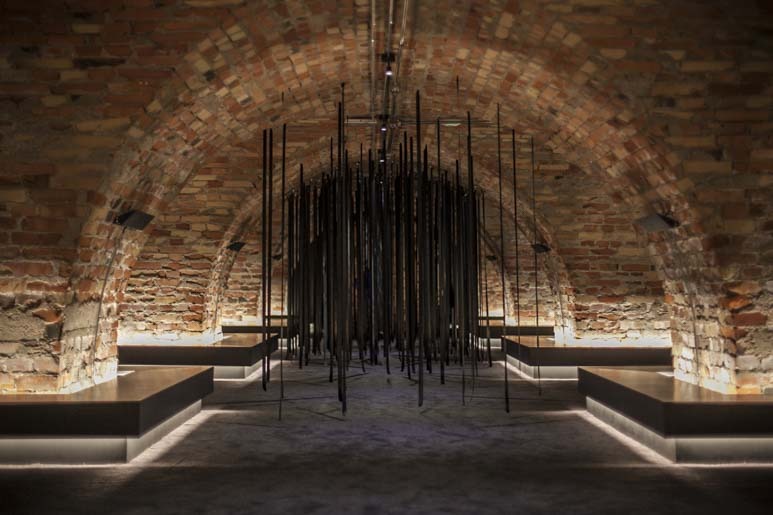 The basement exhibition in particular is aimed at children and young people. The images speak for themselves, but this space is wildly fun for either the camera or for hands-on testing.

In addition to the fascinating basement, the house has a loft with various building kits. I am sure my own kids would have once enjoyed long periods of time, building their own architectural creations. Now, in their twenties, it may no longer be a favorite hobby, but for families with young children, I highly recommend this as a destination for a cold or rainy day in winter – or any day. It’s just that good!

The Museum of Architecture on map: Ahtri 2

PLEASE NOTE: the basement aka Uuri ruumi is unfortunately closed until further notice, as there is too tight and little air ventilation for the current situation. Rest of the museum is open as usual. 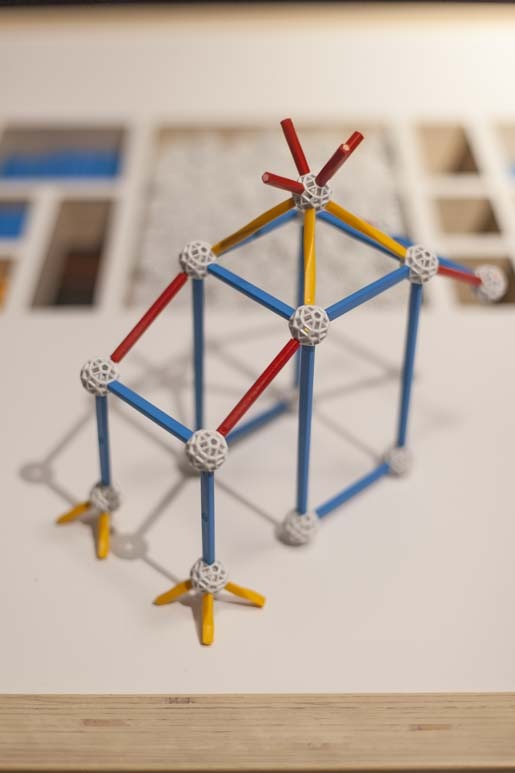 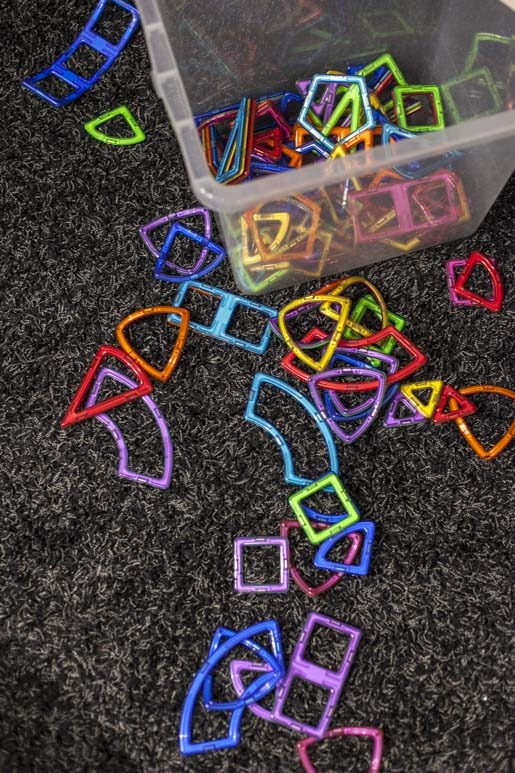 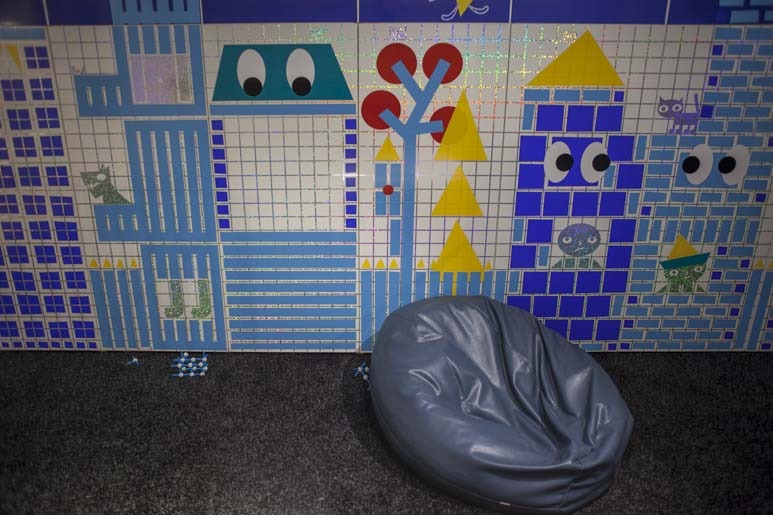 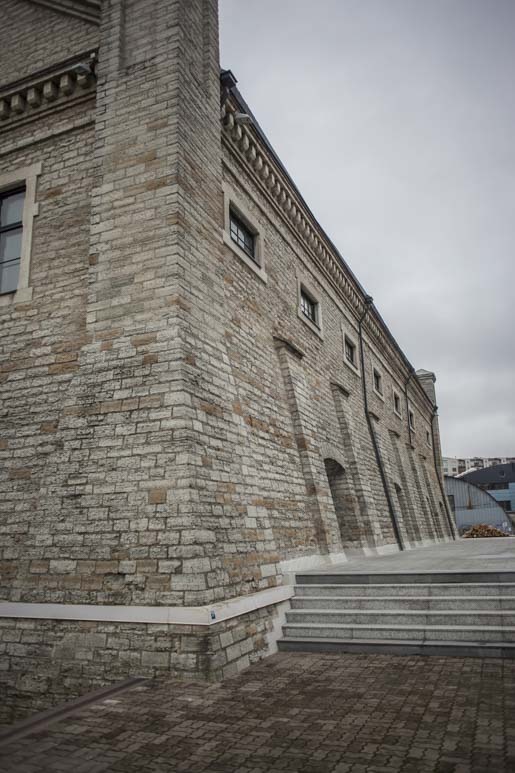 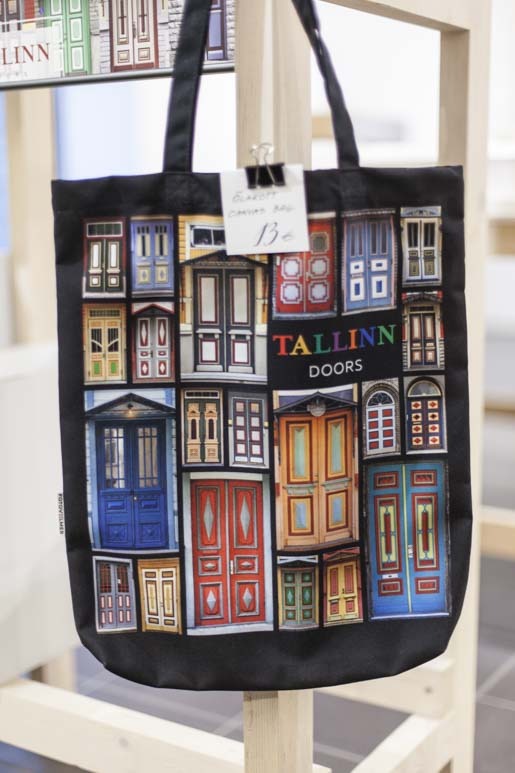 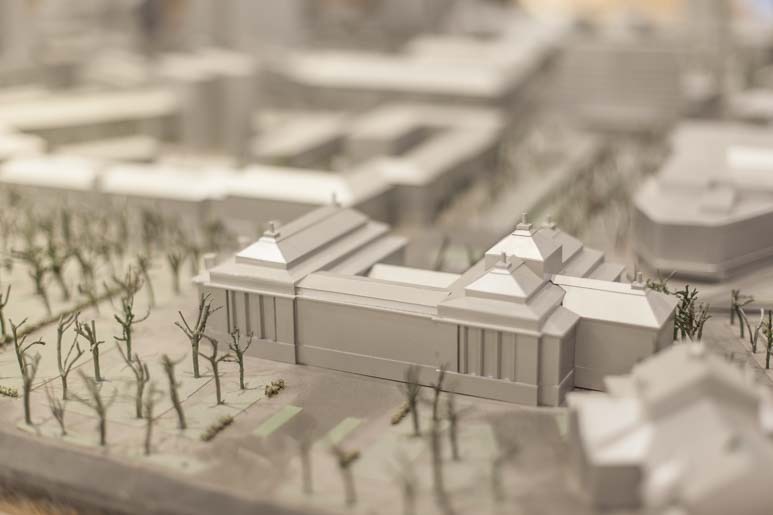 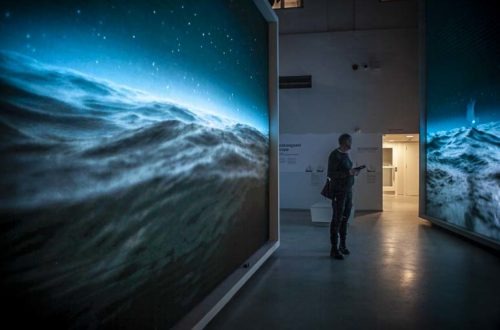 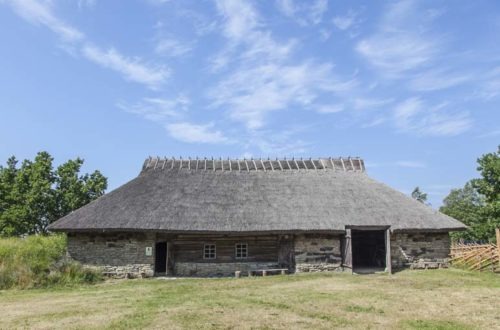 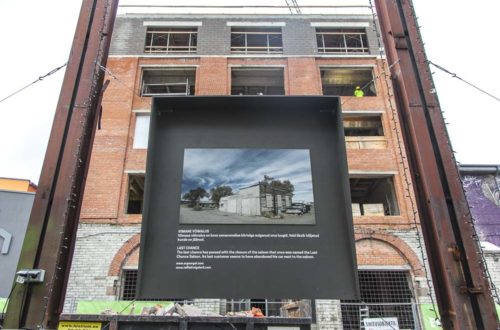 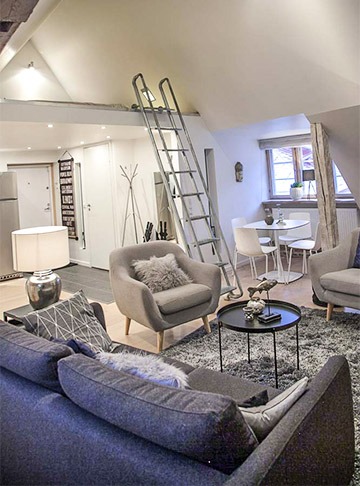 If you don't have an Airbnb account, register now using this link and you'll be discounted 40 € of your first booking!